From 60 second commercials to 60 minute documentaries

A screening and dialogue with the filmmakers who gave us an intimate look at lockdown life in one Shanghai apartment block. 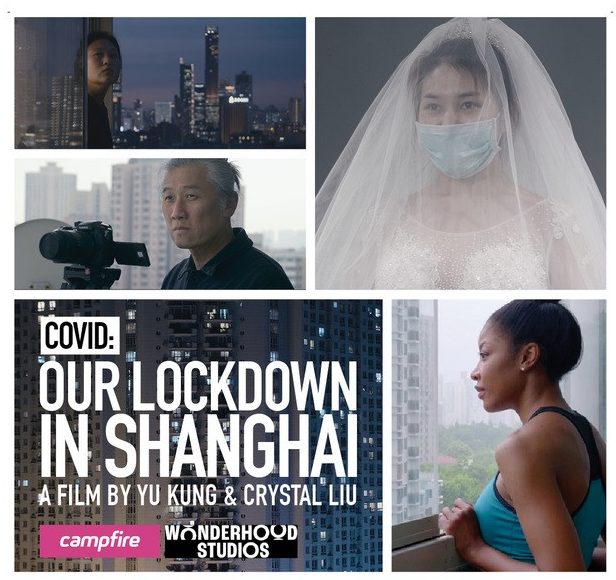 Yu Kung and Crystal Liu, members of the British Chamber of Commerce Shanghai, are more used to making commercials, but earlier this year, they set upon documenting their neighbours’ lockdown experiences as well as their own. The film was picked up and broadcast in many countries via The Smithsonian Channel.

The documentary charts the challenges as well as the hopes and fears felt by all of us during the early days of the pandemic in Shanghai. In the weeks that followed, it became an experience the rest of the world could relate to as millions around the globe began, and continue to, grapple with their own countries’ lockdowns.

This film was not aired in China, however, The British Chamber of Commerce Shanghai are pleased to invite all members and friends to join us for a special screening on the evening of Thursday, 4th March. You will also get to meet the filmmakers, Yu and Crystal and hear how they brought their documentary to the TV screens during such challenging times.

We set out our film-making journey with this question in mind and find out the answers from the eyes of our neighbours.

Produced by Campfire Productions and Wonderhood Studios for Smithsonian Channel.

Premiered and globally aired via Smithsonian Channel since May 25th, 2020. 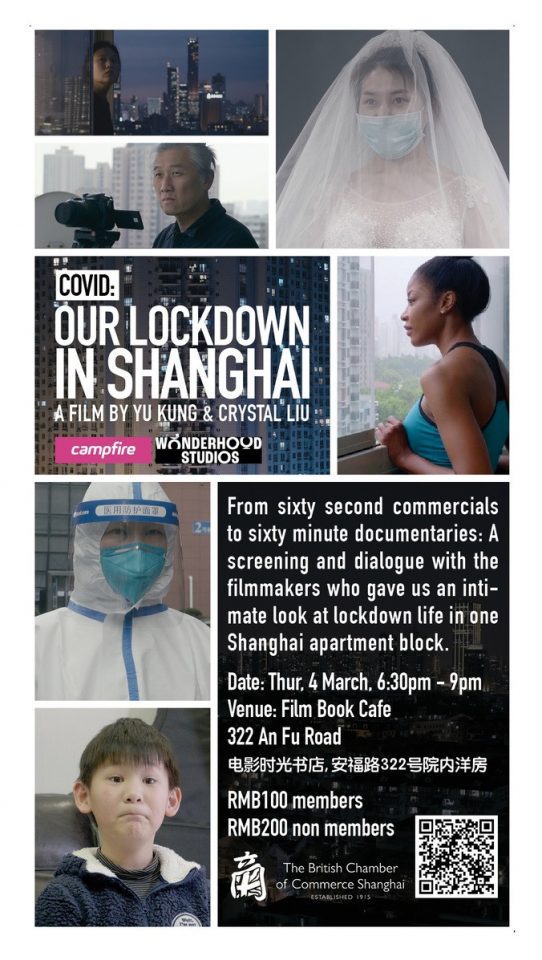 In case of cancellation, please kindly note you must email the BritCham Shanghai Event staff Hilary.Wu@britishchambershanghai.cn before 6 pm, 18 Nov. Due to the service charges of Event Bank and online payment platforms, we can only partially refund up to 90% of your ticket price and payment will be processed within 14 days after the event via your original payment method. However, it is non-refundable for a cancellation request made beyond the above-mentioned timeframe. 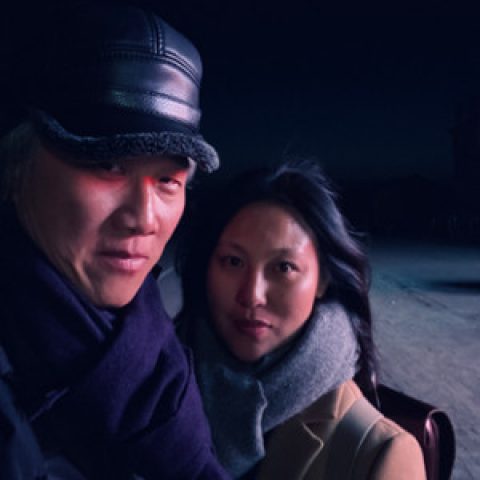 Yu Kung and Crystal Liu have their own independent creative production company called Campfire. They are a husband and wife team based in Shanghai. This is the first broadcast documentary that they have directed and produced.

Previously they have been working in the creative advertising industry. Yu, born in Hong Kong and grew up in the UK, has worked as an award-winning creative and executive creative director in London and Shanghai for over 20 years. Crystal, a native Chinese, had been in the industry for over 10 years.

With Campfire, they are looking to streamline the creative writing, directing and production process for brands as well as crossing over into the documentary and entertainment world.