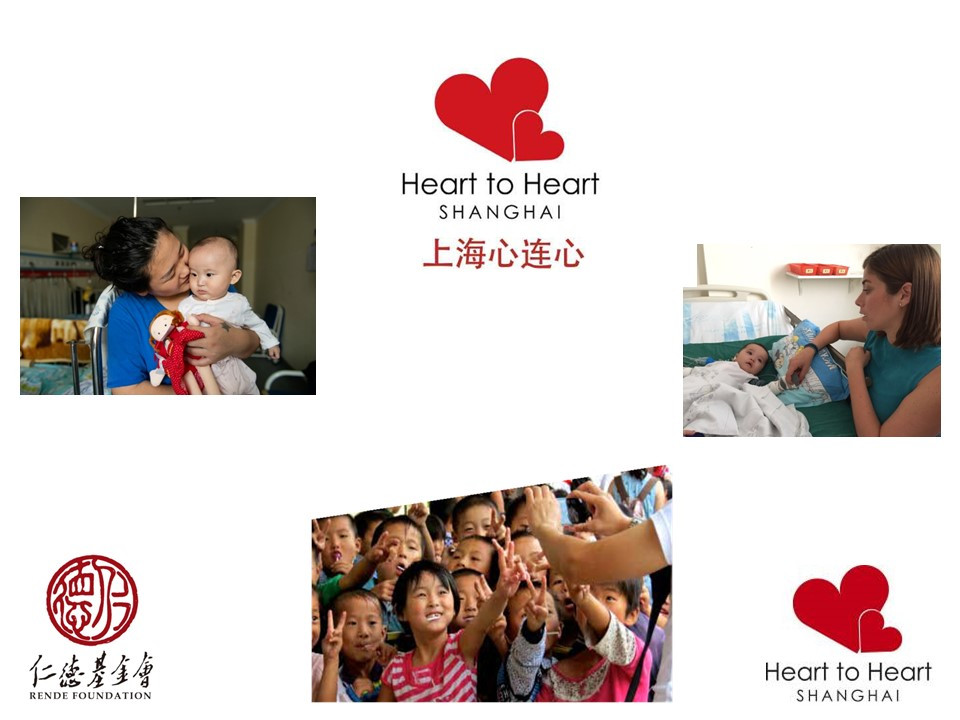 Wonderful news received over the past two weeks from Karen Carrington, Executive Director (Volunteer) at Heart to Heart Shanghai – in total six children were benefited from the funds raised from the Annual Ball in May which enabled them to have their open-heart surgeries. These children are:

We would like to thank our guests at the Annual Ball for your generous contribution again!

If you would like to learn more about Heart to Heart Shanghai’s work, please visit: www.h2hsh.com