The Summit aims to study the new dynamics of the world economy, discuss new opportunities for investment and M&A, and enhance the new vitality of Chinese enterprises to participate in global economic governance.

This year’s Summit consisted of four sections: opening ceremony, strategic cooperation signing, keynote speeches, index release and interpretation. The Summit invited industry experts, senior scholars and business executives from international and domestic financial fields to discuss the trend of M&A under the new development pattern of “accelerating the construction of the national unified big market” and “the mutual promotion of the international and domestic double cycles”, as well as to seek the iteration of the world capital market. 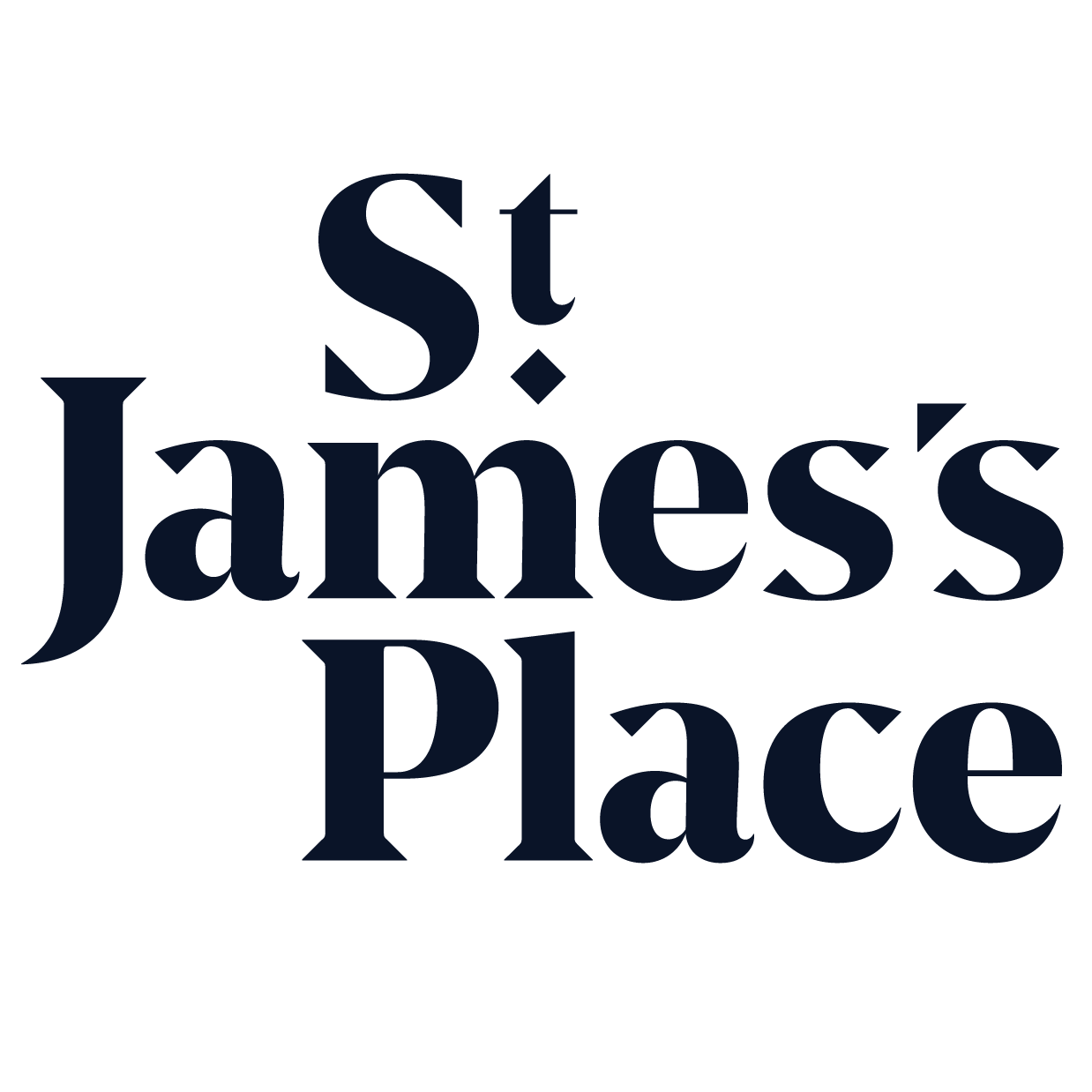