In 2020, China has displaced the U.S. as the world’s top high-tech manufacturer. To take stock of the state of the technology race, this report examines the progress made by the U.S. and China in each key technology over the past 20 years. 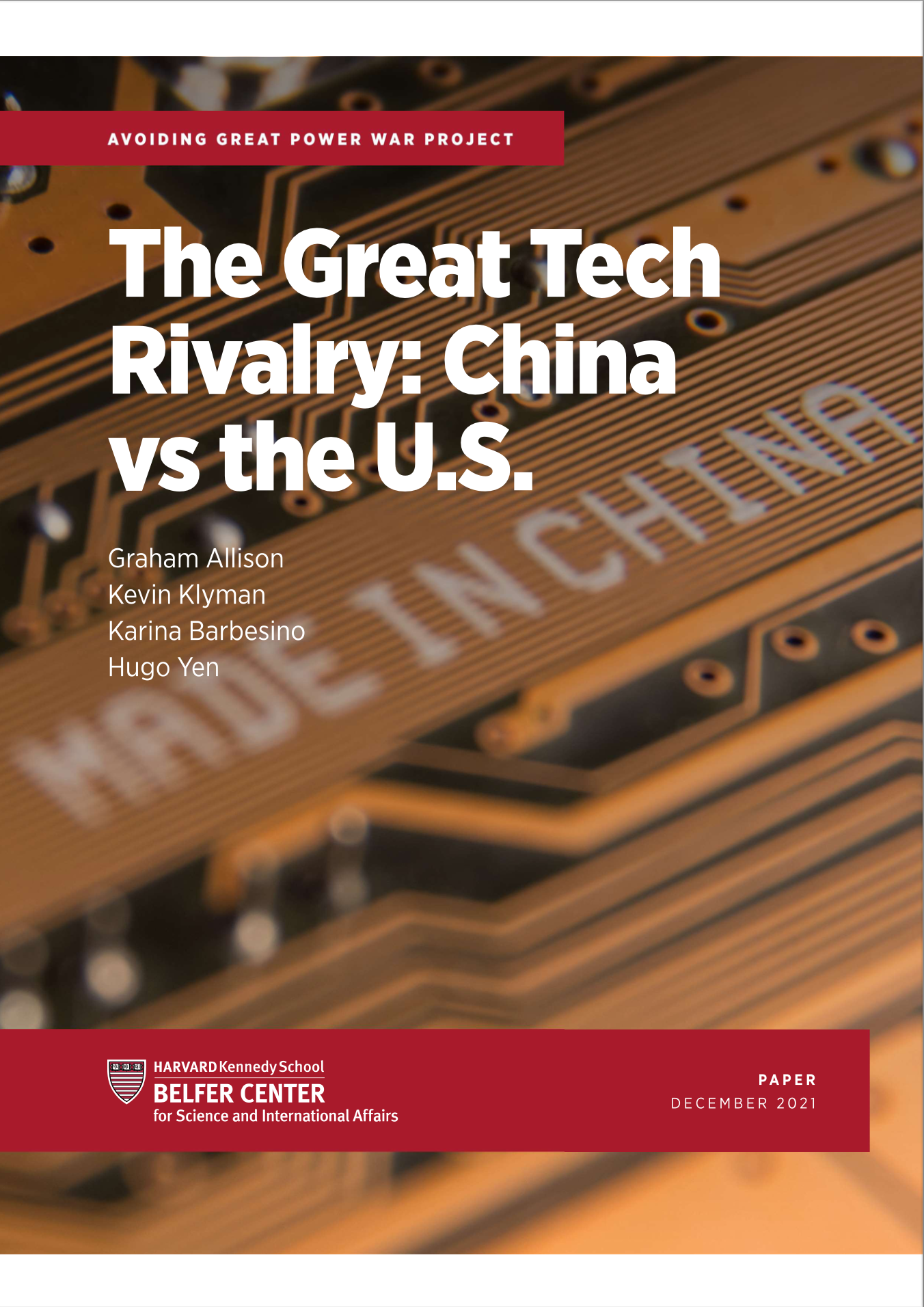 Today, China’s rapid rise to challenge U.S. dominance of technology’s commanding heights has captured American’s attention. Beyond becoming a manufacturing powerhouse, China has become a serious competitor in the foundational technologies of the 21st century.

In some races, it has already become No. 1. In others, on current trajectories, it will overtake the U.S. within the next decade.