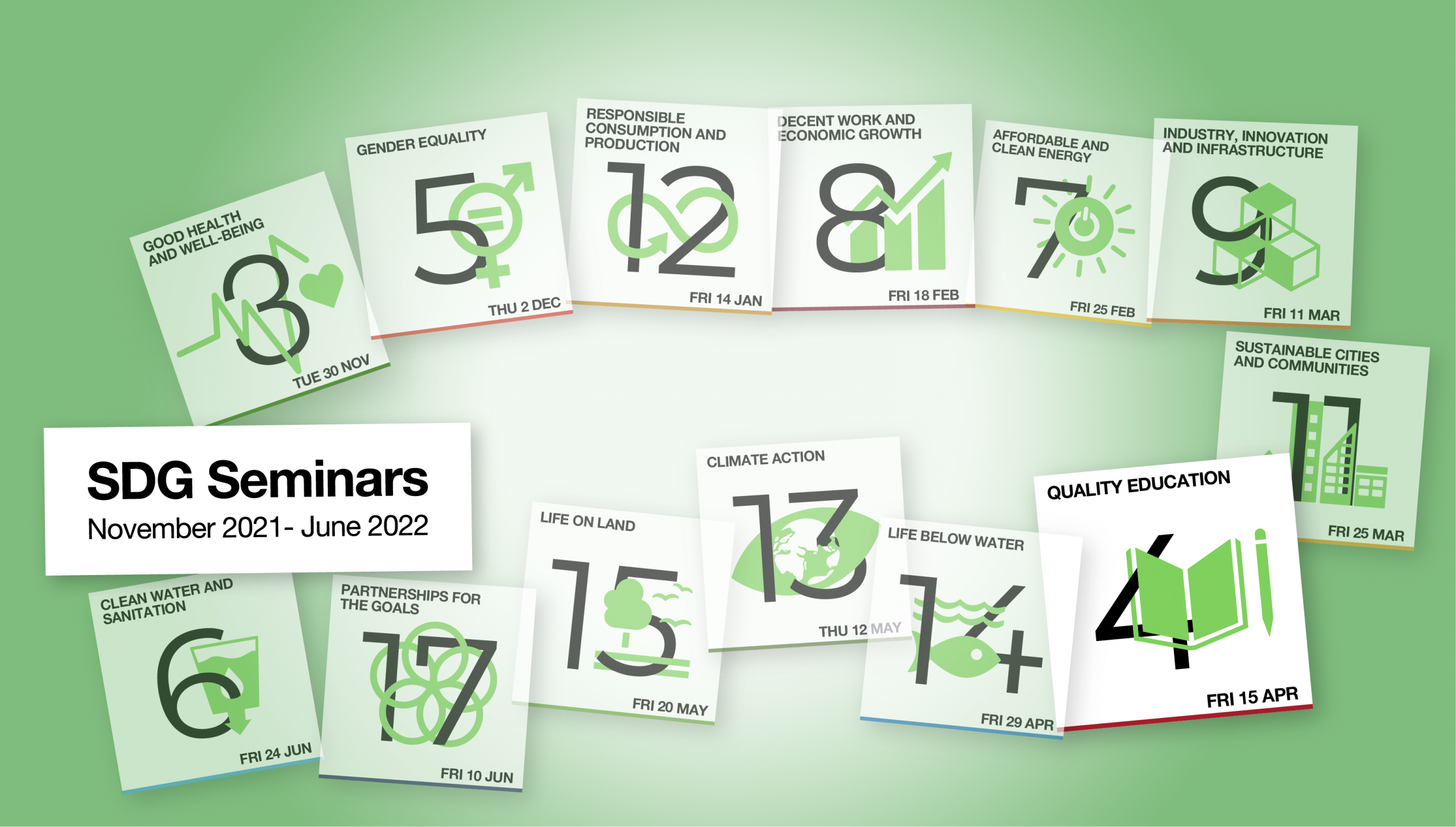 Note: Online registration is closed. If you wish to sign up for this webinar, please email Alexandra.Wang@britishchambershanghai.cn directly.

This session is part of BritCham Shanghai’s SDG event series and focuses on SDG 4 Quality Education.

The threshold of quality education is not just met by literacy and numeracy. Moreover, it is a system designed to help children and youth reach their full potential and enter society as full and productive citizens.

Education nowadays shall focus on all-rounded development, including the physical, mental, social, and cognitive development of each student regardless of their gender, race, ethnicity, socio-economic status, or geographic location.

And the learning should not stop after the school education. Adults shall be able to access all kinds of learning opportunities to achieve their personal fulfilment.

At this webinar, BritCham Shanghai is delighted to bring together speakers from K12 schools, Higher Education and Vocational Education sectors. They would share with us the key components of quality education and how they can be achieved through collective efforts. 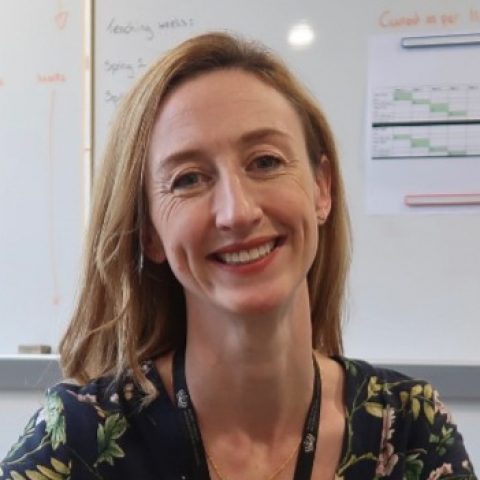 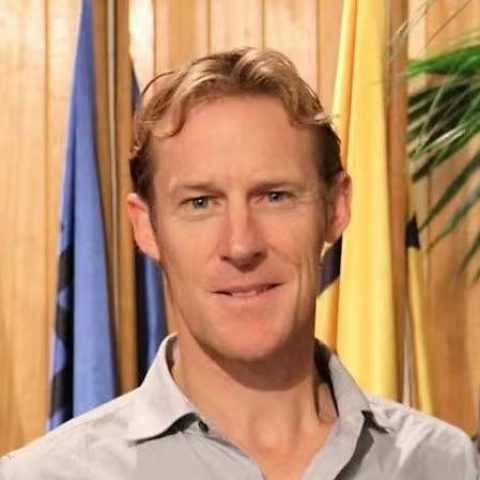 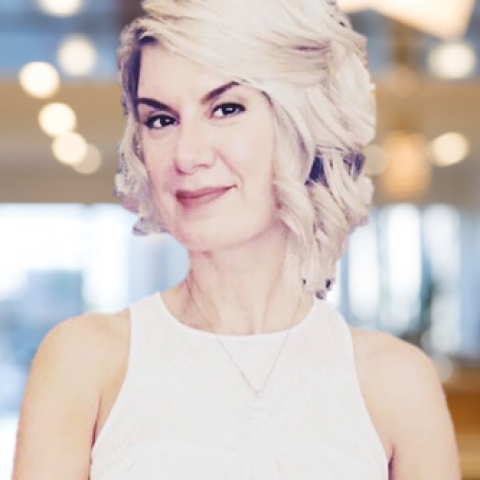 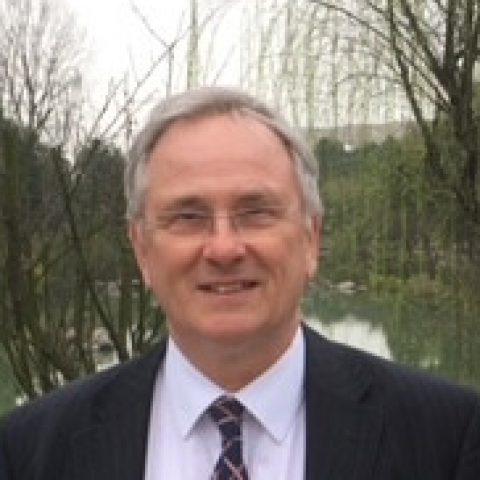 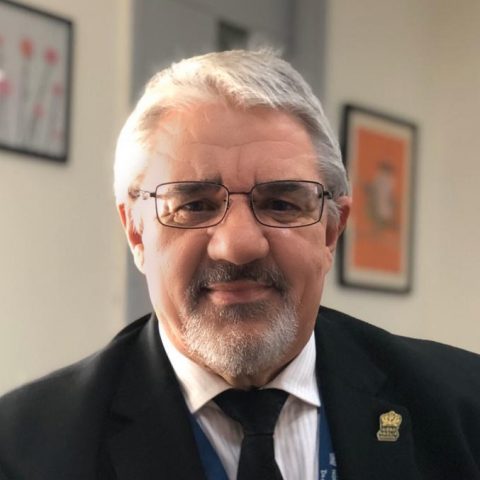 Dr Kate Erricker is the Assistant Director of Curriculum for the Nord Anglia Education team. She joined in January 2019 and is based at the school in Hong Kong.

Prior to joining Nord Anglia, Kate was a school improvement advisor for Hampshire Local Authority. In this role, she worked closely with teachers and leadership teams to improve outcomes in primary and secondary schools across the county.Kate originally trained as an English teacher in the U.K. and has 18 years experience in education. She has a Masters and PhD in Education, specialising in teacher professional development.

d’Arcy Lunn’s dreams and daily life are dedicated to seeing a world with access and opportunity for everyone, everywhere! He has joined Dulwich in Aug 2020 in a full-time role as Group Head of Sustainability and Global Citizenship.

For the past 20 years d’Arcy has experienced more than 90 countries, given over 1300 presentations to 120,000+ people and worked with leading development, environmental, social justice and global education organisations and people. His self-initiated concept and organisation, Teaspoons of Change, focuses on the personal choices, decisions and actions that have a positive impact on people and the planet. d’Arcy worked each year around the world facilitating youth empowerment programs, supporting global citizen education and working with leading development organisations and projects including as a communications specialist with UNICEF. Among other things d’Arcy has also built two self-sufficient Happy-simply tiny homes and in 2014 started Teaspoons of Change with a 1000km walk and 1500km bike ride in Japan. In June 2018 he completed a Master’s in Peace Studies in Tokyo, Japan through the Rotary Peace Fellowship and also gives Teaspoons of Peace presentations and workshops. d’Arcy is also an ambassador, advocate and enthusiast with many organisations including: World’s Largest Lesson, JUMP! Foundation, Global Citizen, End Polio Now, UNICEF, WHO, Gates Foundation, RESULTS, the Global Education and Leadership Foundation, Live Below the Line and many others.

Delivering expertise around impactful collaboration with governments, employers, universities, colleges, and training providers to deliver change and capacity building to improve quality and productivity alongside maximising commercial performance and profitability.

Victoria possesses substantial strategic leadership experience gained in the UK, Middle East, and Southeast Asia in senior leadership positions. Victoria has a passion for developing and coaching people to empower and drive professional performance and development.

Victoria is very passionate about identifying and delivering opportunities to the current generation to develop and acquire skills to meet current and future global demands.

Up until his retirement in November 2018, Stephen Corcoran was Principal Lecturer (Professor) in Education and the Director of the International Short Programme Unit at the University of Chichester in the UK.

In the Republic of China, he has designed programmes for education professionals from the following Provinces and cities:

As a result of this experience, the University of Chichester became an approved overseas university by the State Administration of Foreign Expert Affairs (SAFEA) and was included on the People’s Republic of China’s National List of Officially Approved Overseas Institutions on 28 December 2016 (University of Chichester, ID: 174401)

Stephen’s research interests include the evaluation of in-service teacher education courses and the transitions in learning strategies made by international students when crossing academic cultures.

In addition to experience in designing and developing academic programmes, Stephen has considerable programme validation experience and experience in quality assurance and quality management.

His topic for the webinar will be quality assessment and quality assurance systems in Higher Education, the role of education in developing global citizens, the hallmarks of a 21st century student and the structures and strategies to support international students.  Stephen will be quoting from his own experience and his own research with international students making the transition to studying in western educational systems.

This webinar will be conducted via ZOOM. You will receive an email with a ZOOM meeting ID and password around 5 pm, 14 April 2022. Please ensure your email address is valid, and please make sure to check your junk box as well.

In case of cancellation, please kindly note you must email admin@britishchambershanghai.cn before 5 pm, 13 April 2022. Due to the service charges of Glueup and online payment platforms, we can only partially refund up to 90% of your ticket price and payment will be processed within 14 days after the event via your original payment method. However, it is non-refundable for cancellation request made beyond the above-mentioned timeframe. 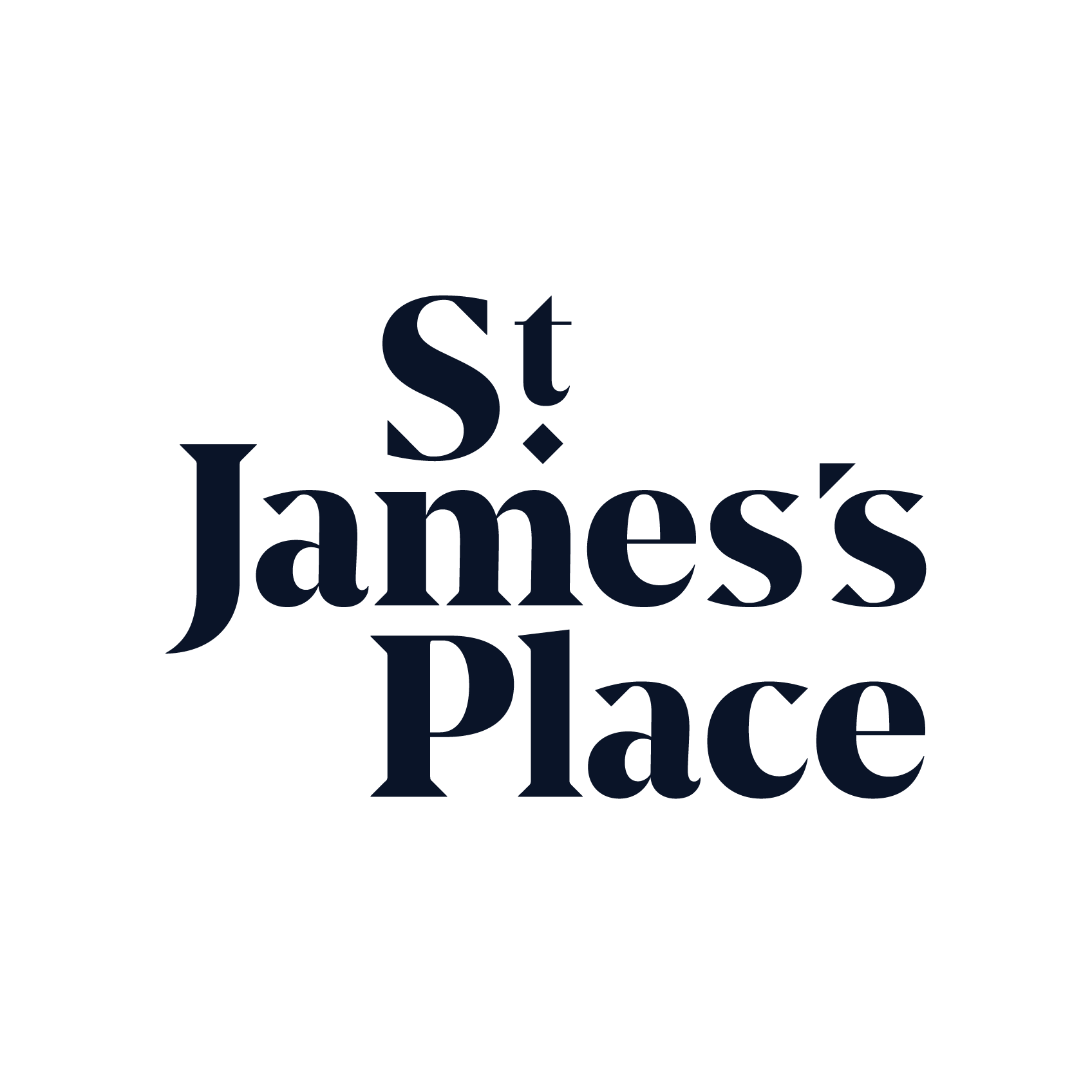