Discuss the impact of current Covid-19 situation in Shanghai and elsewhere in China, and the possible implications on the Chinese economy in 2022. 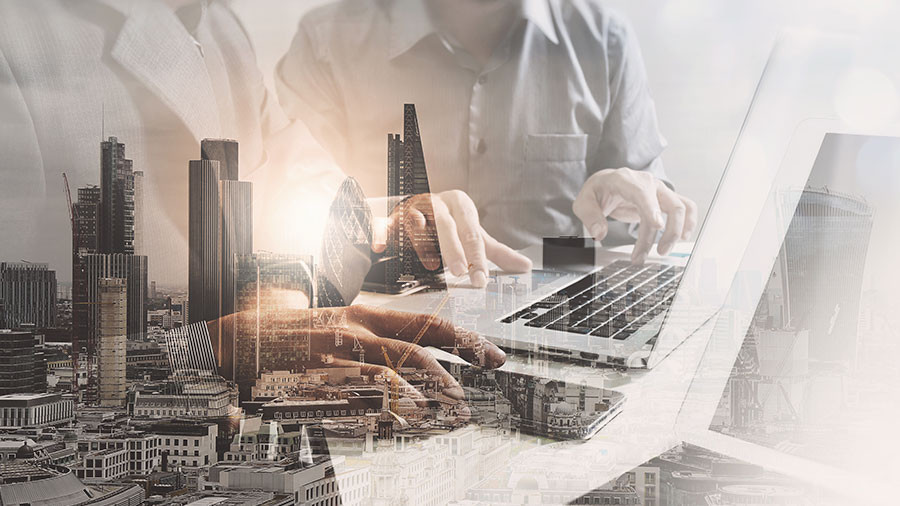 BritCham Shanghai and its Creative Industries & Marketing Committee are delighted to invite you to our exclusive virtual event where we will discuss the impact of the current Covid-19 situation in Shanghai and elsewhere in China and the possible implications on the Chinese economy in 2022. The discussion will touch on relevant issues for international business and brands including economic growth, consumer confidence and spending, and what companies can be doing to look for new sources of growth in the Chinese market in the coming years. 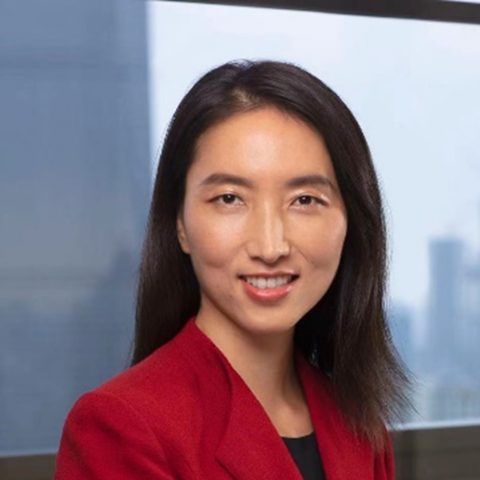 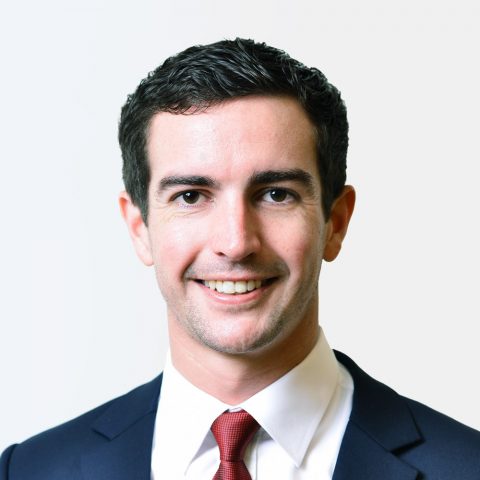 Dr Dan Wang is the chief economist at Hang Seng Bank China, based in Shanghai. Dan holds a PhD in economics from the University of Washington, with a focus on macroeconomics, environmental economics and econometrics. Her postdoc was with the Chinese Academy of Sciences in agriculture. She’s regularly quoted in international media and write columns for several media, including FT China, Caixin and Pengpai (the Paper). Before joining Hang Seng Bank, Dan was previously the lead China analyst at the Economist Intelligence Unit.

Matt Mitchener is the Head of Proposition Marketing in Asia for St. James’s Place. Matt has worked in financial services since 2007 throughout Australia in various management roles including sales, distribution & partnerships, and marketing and product for an ASX listed company with over 1,500 advisers. Matt has a keen interest on the Asian market, having spent his early life in Thailand and Indonesia and later having participated in the “Doing Business in China” exchange with Peking University as part of his MBA from Macquarie Graduate School of Management (MGSM). Matt also holds an undergraduate degree from Queensland University of Technology (QUT) with a focus on International Business & Marketing and has co-founded 2 businesses in Australia.

This webinar will be conducted via ZOOM. You will receive an email with a ZOOM meeting ID and password around 5 pm, 12 April. Please ensure your email address is valid, and please make sure to check your junk box as well.

In case of cancellation, please kindly note you must email Eloise.Zhang@britishchambershanghai.cn before 5 pm, 11 April. Due to the service charges of Glueup and online payment platforms, we can only partially refund up to 90% of your ticket price and payment will be processed within 14 days after the event via your original payment method. However, it is non-refundable for cancellation request made beyond the above-mentioned timeframe.

BritCham Shanghai is an organisation proudly run by its members — for its members. Whether your business is based in China or overseas, we welcome you to be part of our community. Let's connect, and become a member today.
加入会员